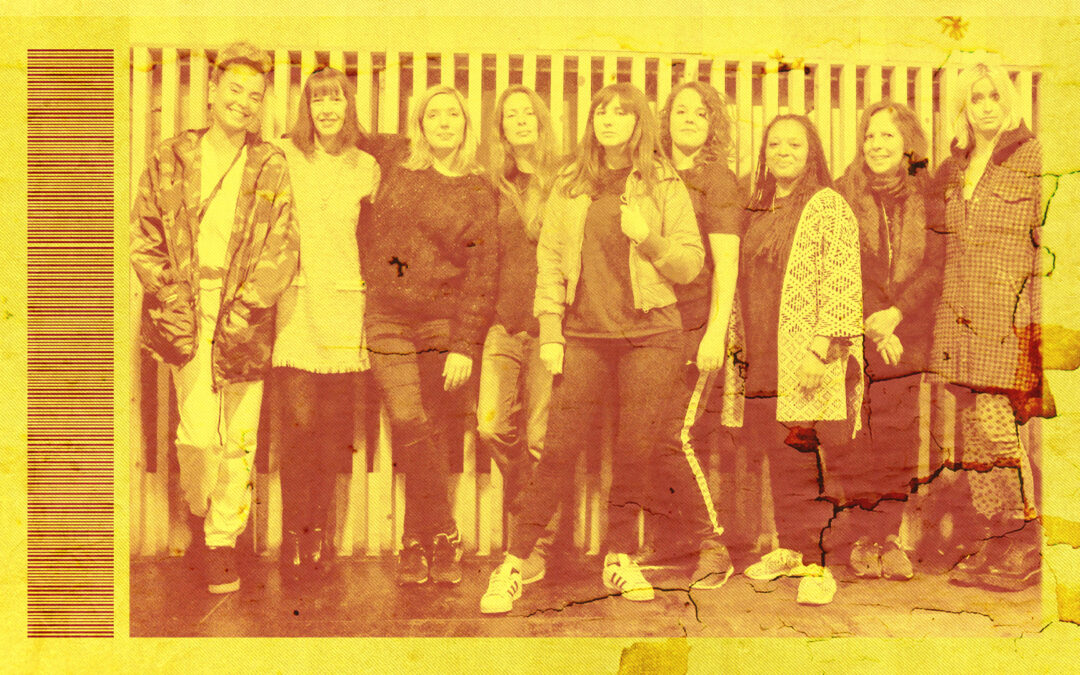 The UK drum & bass scene has become overwhelmingly male and white. DJ Mag’s Becca Inglis speaks to artists, promoters and label owners who are working to change that. 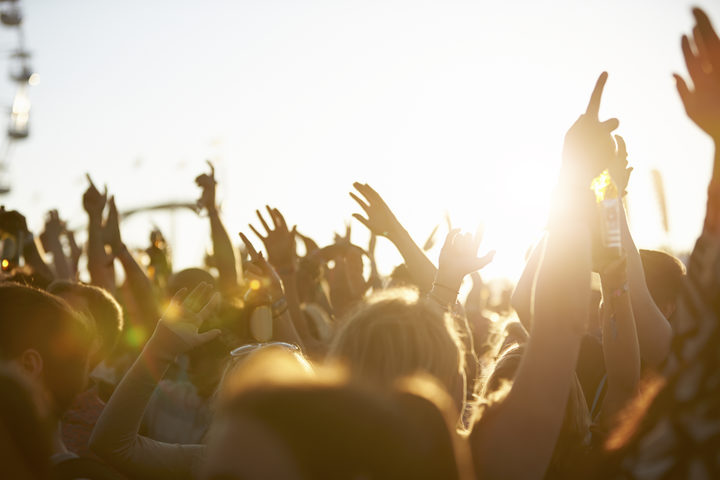 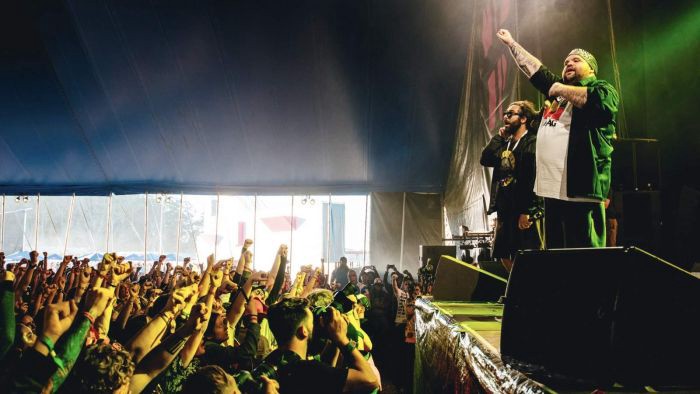 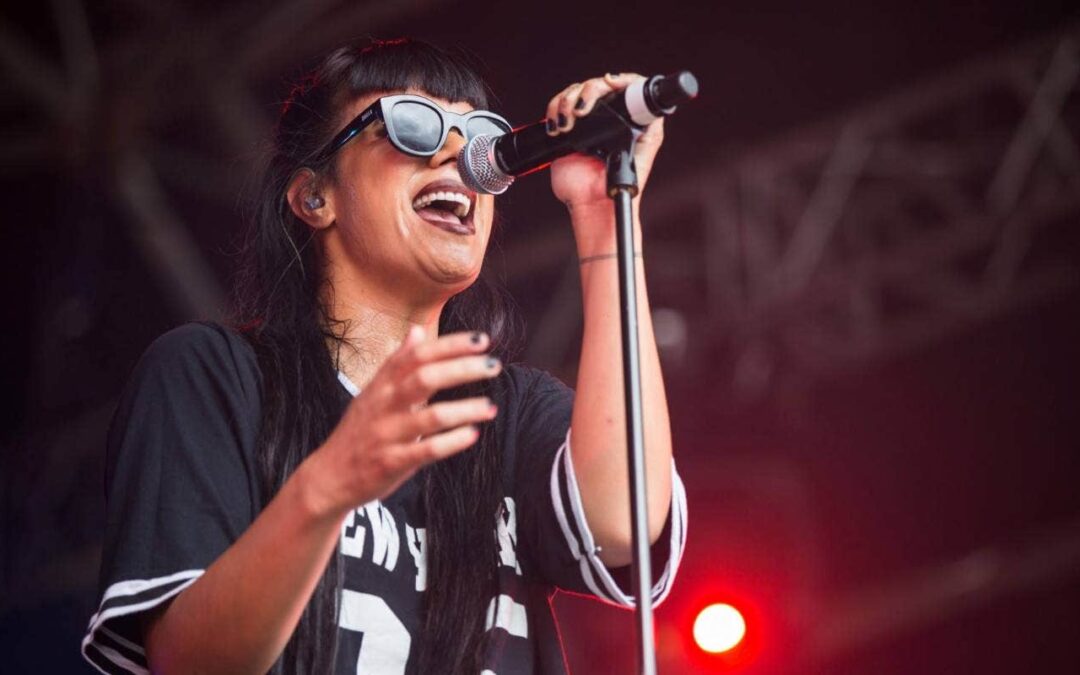